Have you ever gotten a stain so bad it just became a part of your house? Even after using all sorts of stain remover and metal scrubs, there just seems to be no hope? Well, there are many home remedies you can experiment with to try to remove the stain, but why go through so much hassle when you can simply give magic erasers a try.

Thankfully, there are various ways that are proven to work that can remove those sap stains from our precious (and sometimes expensive!) carpets.

What is Magic Eraser?

Not just an ordinary sponge, one that can remove stubborn stains and year-old grease, introducing the Magic Eraser. If you have not heard of it, Mr. Clean should not be a stranger to most, a brand that thousands of housewives look for when cleaning their homes. Being a product under Mr. Clean, the Magic Eraser has garnered popularity for its cleaning ability from just a sponge with the help of some water. Before discovering its cleaning potential, the material of Magic Eraser, melamine foam, was simply used as a soundproofing material as well as insulation. Only after Magic Eraser was introduced, did people realize its ability to remove stains and scuffs.

The melamine foam of Magic Eraser acts like fine sandpaper that removes stubborn stains. Although the compound ingredient of the Magic Eraser includes the word formaldehyde, it does not mean that the sponge is toxic. Rather, the ingredients used to make the sponge does not include the above-mentioned chemical. As such, the Magic Eraser is a tool that is safe for cleaning purposes, be it commercial or household use.

How to Clean Walls Before The Application

Apart from its ability to remove stains, it is also good to use it for cleaning your walls before painting them. To use the Magic Eraser, all you have to do is to wet it slightly to activate its full potential. After which, all you have to do is to scrub your walls to remove the mold, dust, dirt, and grime. When the cleaning is done, your wall will be ready for a whole new life with its new coat of paint. Doing so allows for the paint to evenly coat the wall without being mixed in with the dirt and dust that has gathered on it. The simple task of cleaning the wall with a Magic Eraser will prevent the chances of a bad paint job.

Although the Magic Eraser is known for its cleaning ability, it is also important to do a spot test before using it to clean your surfaces. When Magic Eraser touches surfaces that were polished, or are easily scratched, it may cause damage to the external layer, resulting in a renovation nightmare or even an aesthetic issue. Therefore, users should try the Magic Eraser on a test patch that is located in not so noticeable places before scrubbing on larger surfaces. Apart from the polished and easily scratched surfaces, users should avoid using the Magic Erasers on cars as they may scratch off the layer of paint on them. Materials such as stainless steel and wood should also be avoided.

Remember to Wet the Magic Eraser

But not too excessively. It is important to wring the sponge after wetting it, similar to how a regular sponge works. After it is sufficiently damp, the Magic Eraser will start to work its wonder by removing stains in places you have forgotten. Sticker residue that your child left on the wall can now finally be removed. All the dirt and grime on the bathroom floor can also be out of sight with just a few swipes, just vacuum the floor before doing it.

Do not get carried away during cleaning with the Magic Eraser. After consistent usage, it is advisable to replace the Magic Eraser, as the sponge will wear down after a few uses. Previously, using Magic Eraser on cars was not recommended, however, that is not the entire truth. Car owners can still turn to the life-saving sponge, Magic Eraser, by using it in places that can withstand the tough sandpaper material. For instance, the glass of the car. Oftentimes, after heavy rain, the rain droplets tend to dry up leaving a droplet stain on the windows. However, there is no need to fret, as Magic Eraser will do a good job of removing the stains without scratching the window.

Many times, car owners forget to clean the dirtiest part of the car, the car pedal. After withstanding the push and pull of the bottom of your sole, the pedal can get dirty easily. However, with the Magic Eraser, you can now remove dirt stuck on the pedal without causing any damage to the pedal itself. Another usage of Magic Eraser includes the headlights of the car as well as the carpet.

For the housewives reading this, the Magic Sponge will be your new best friend. Just with the sponge and some water, stains such as nail polish, paint, crayons, and markers can be removed. Next time you see your child doodling on the wall, just remember that it can be removed with the help of the Magic Eraser. Even the microwave that is frequently used can be squeaky clean after using the Magic Eraser to wipe off the dried food and sauces that are stuck on the surfaces of the microwave.

Don’t Use It On Bare Skin

Being a sponge that is highly abrasive, constant contact with the Magic Eraser may cause the user’s skin to become sensitive and even result in skin tears.

You should clean each item with the right appliance (pans & pots)

The discovery of the Magic Eraser has caused a scene in the cleaning world. Now, some people may not be able to embark on their cleaning journey without having a Magic Eraser by their side. However, Magic Erasers do come with their own pros and cons. Users are advised to practice caution when using it. If not careful, you may very well erase something that was not dirty or stained. 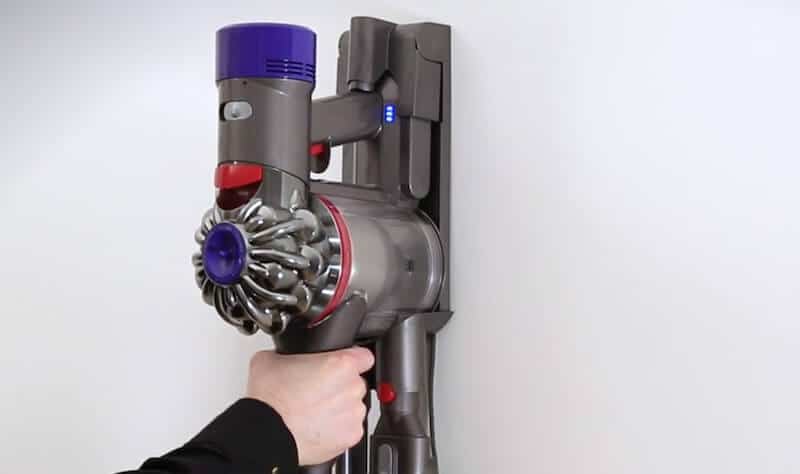 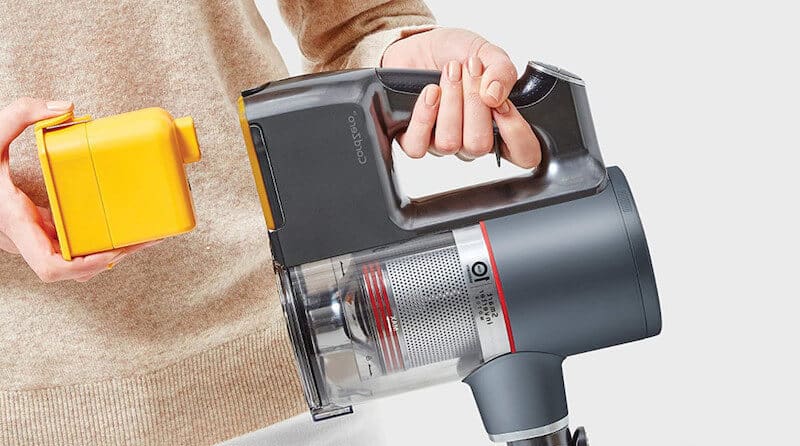 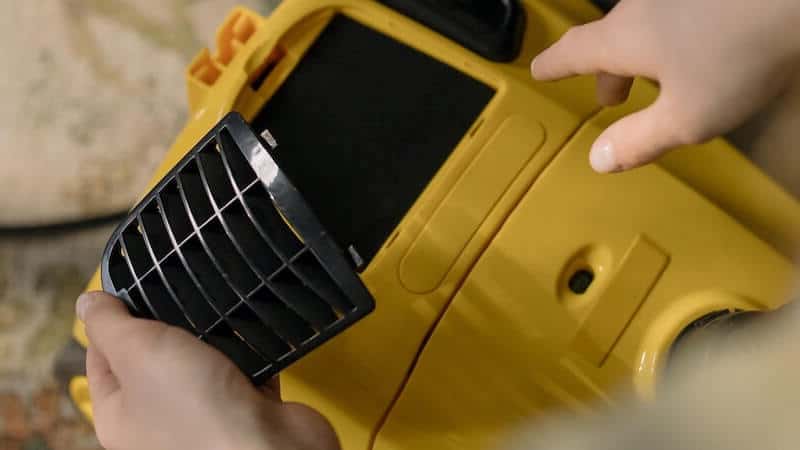 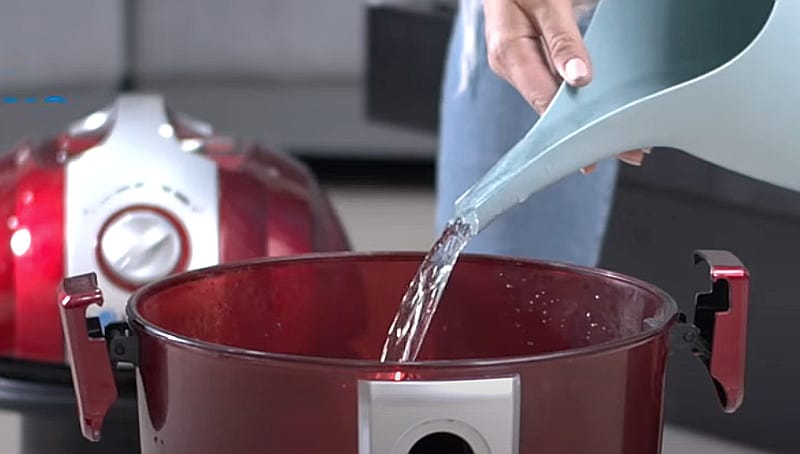