One of the best methods to clean out a showerhead is with vinegar. Yet, some people simply cannot stand the smell of vinegar or don’t have any handy. Not to worry, because we’ve curated a list of tips on how to clean your showerhead without vinegar.

Why vinegar is not the best solution

Googling for how to clean a shower head will more often than not get you results that involve vinegar. Be it white vinegar that has been distilled or brown vinegar, it’s some sort of vinegar variant or another.

Yet, the truth is that vinegar is far from the best solution for cleaning out a shower head that is suffering from mineral buildup. If there is limescale, you’ll need solutions stronger than vinegar. Instead, you might want to consider a shower filter for hard water, which is the root cause behind limescale buildups.

Though popular belief is that using bleach is the best way to clean a shower head, the contrary is true. According to reputable studies, by using bleach to clean your showerhead, there is an increased chance of bacteria breeding. Instead, opt for other methods of cleaning which are safer and not as toxic, there are great to prevent mold too.

After vinegar, using baking soda to clean a showerhead is likely to be the next most popular method that you will find online when googling for solutions.

Baking soda has worked in cleaning off even the toughest of stains and is a popular method of cleaning given how it’s easily accessible and is cheap. If you’re keen to give it a go and clean your shower head, follow these steps:

1.-Using a clean sponge, be sure to scrub your shower head well to get rid of any visible dirt and debris.

2.-Next, add baking soda to some water in a large container big enough to hold the shower head within. Be sure to add just enough water so that the baking soda becomes a paste rather than dissolved within.

3.-Using a brush, apply the paste to your shower head. If you don’t have a brush, then be sure to wear gloves when you apply the mixture, as the mixture is damaging to your tender skin. Leave the showerhead in the container for no more than 15 minutes, before using a brush to wash the paste off

If yours is a rain shower, then follow steps one and two, but apply the paste directly onto the shower head and wait 15 minutes instead.

Be sure not to leave the paste on for longer than 15 minutes, as that will cause it to become hard to wash off. Once the 15 minutes are up, you should use hot water to rinse off the baking soda paste. Once this is done, your showerhead should look like new.

While it may not come naturally to clean with Cola, the wonders that Coca-Cola does for your showerhead are bound to surprise you. There is actual scientific proof behind this phenomenon. As everybody knows, Coca-Cola is an acidic drink and contains minute amounts of phosphoric acid. This reacts with the alkaline limescale and other weak stains, thus helping to break them down.

What you should do is disconnect the shower head from the wall or tubing, fill up a large container of Coca-Cola (It doesn’t matter what variety), and place the showerhead in the container. Leave it inside to soak for around half an hour before scrubbing the showerhead well with a clean brush.

After this, if you still see any visible grime or deposits, you can repeat the above steps. Even if you leave the shower head in the coke for a longer period of time than half an hour, you don’t have to worry. Since the coke is not a strong acid, nothing will happen to your showerhead other than the limescale build-ups being dissolved.

If the buildup on your shower head is visible to the naked eye, then you could try using a stiff and sturdy brush to brush out your shower head with some lukewarm water. This will help in dislodging any large limescale deposits or other mineral buildups, thereby improving the water pressure of your showerhead.

You can also use a smaller toothbrush to brush the crevices of the showerhead, and near the part where the shower head attaches to the tubing or wall to dislodge any foreign debris that might have gotten trapped there. This is especially important if you don’t use any shower head filters since there are often minerals such as chlorine added into our water sources, which can accumulate over time.

Wipe it regularly using a clean cloth when you do your weekly bathroom clean, to remove bacteria and prevent the chance of buildup occurring. This also helps with improving the water pressure, allowing you to have a restful and relaxing shower.

If after all these are done, you still face low water pressure, then you might want to consider a change of showerheads, or getting the plumber in for a quick look to see if your water pipes are working well. 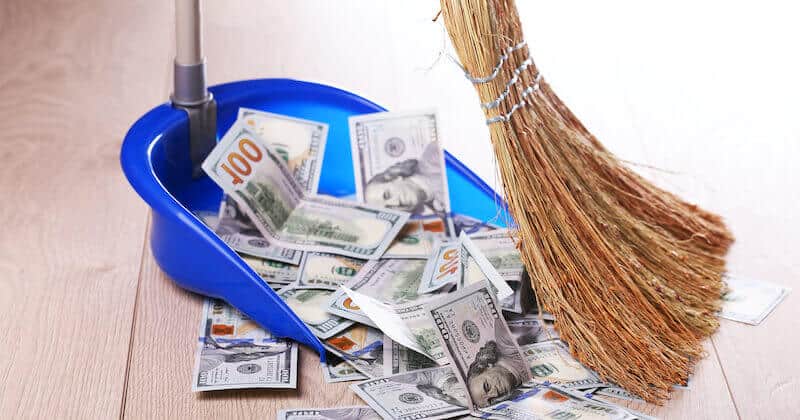 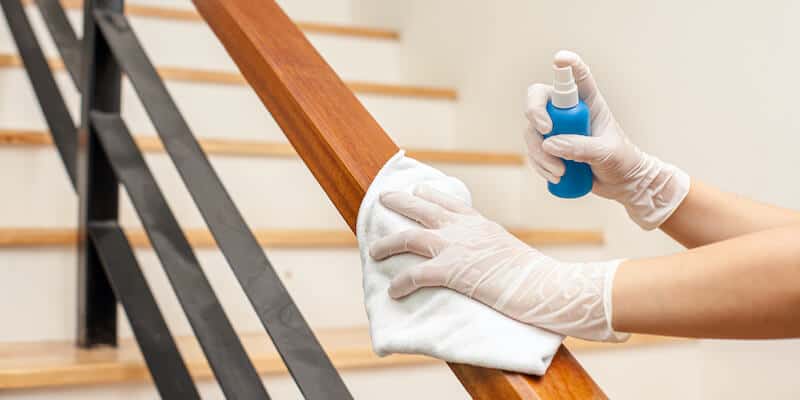 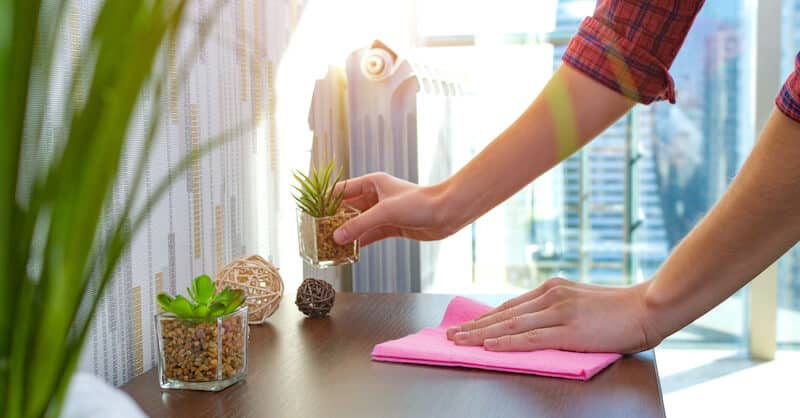 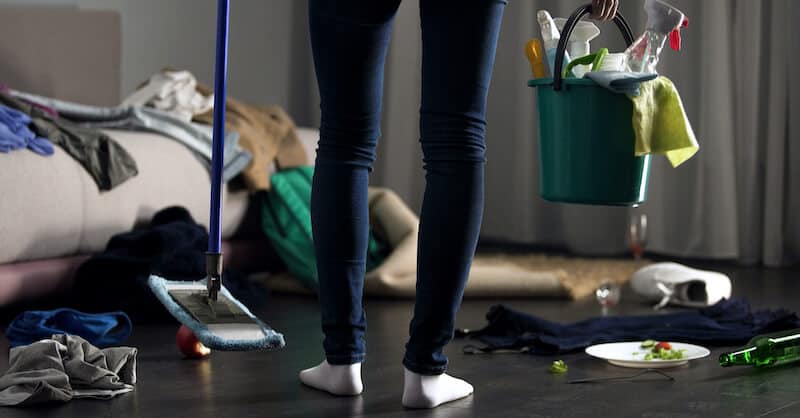